Huawei China Student ICT 2021 recently announced the winners list of the Innovation Track Contest. The two teams supervised by Chu Pengzhi from SJTU Student Innovation Center won both the National Grand Prize and the Second Prize. This is the third consecutive year that SJTU won the Grand Prize of this event.

The China Student ICT Competition is an ICT talent program that Huawei set up for university students around the world. The competition attracted 249 teams from 82 universities across the country with 50 ones shortlisted for the final after rounds of competitions. 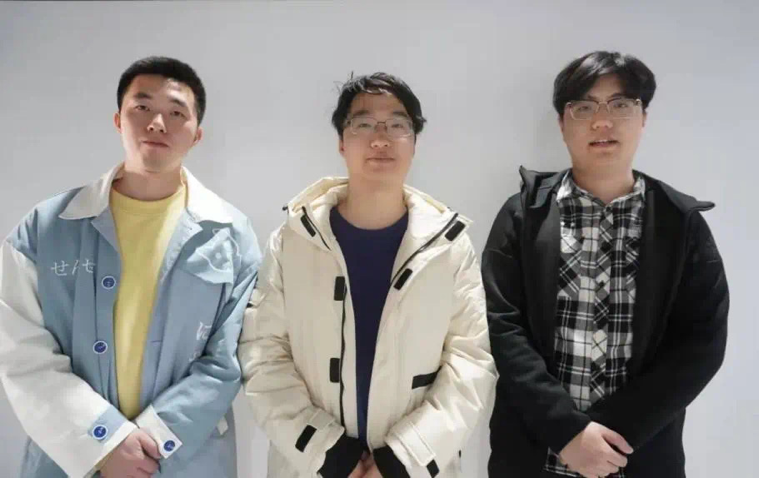 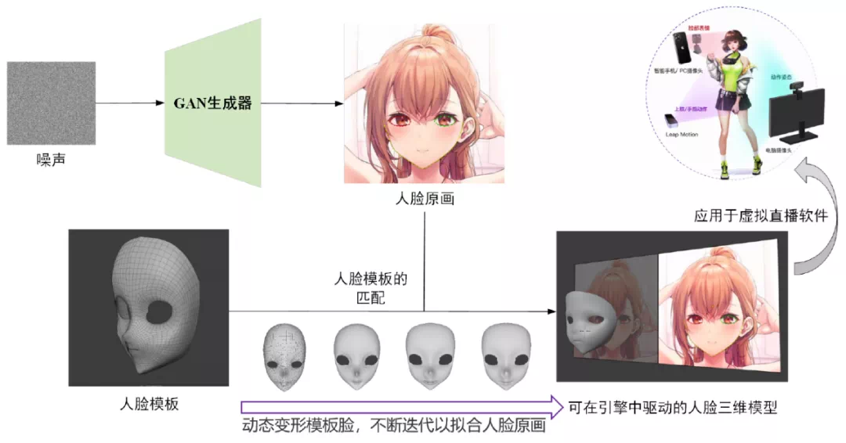 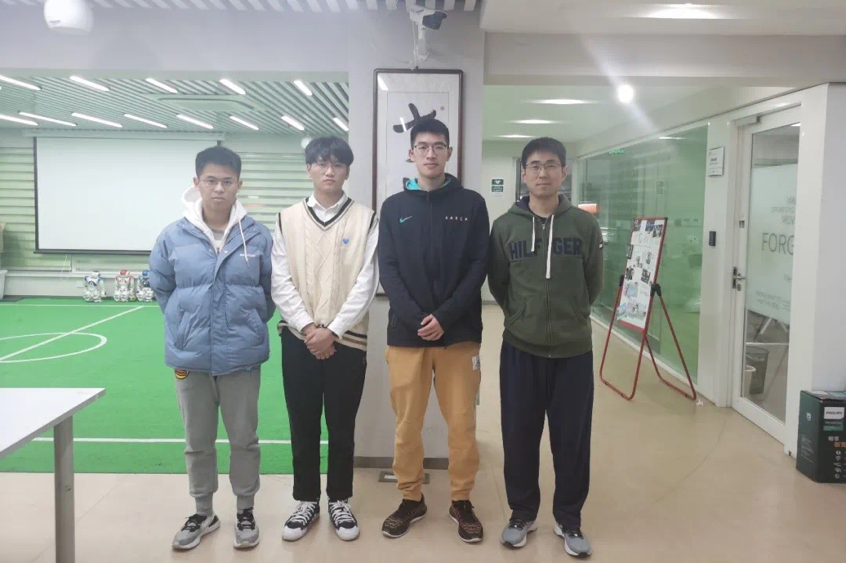