Title: The Urban Management for Port Cities in the 19th and 20th Centuries

This course aims to answer the question of how modern port cities managed themselves in the 19th and 20th centuries and created an intercultural sphere for global inhabitants. The core of this course focuses on East Asian port cities which were opened by the “unequal treaties” with the foreign powers in the mid-19th century. The opening of the port cities in East Asia also provided the world with an access to settle down in these treaty ports and provided China, Japan and Korea with an opportunity to observe and learn from the West. Because of the cultural gap between the East and the West, the port cities naturally built up settlements and concessions for dividing various communities. The design of which could decrease the potential tensions between ethnicities or nationalities but it could not stop the following issues of globalisation, such as the spreading of diseases, crimes, pollution, etc. Thus, these port cites then had to work out solutions for communicating different concessions and settlements.

The other focus of this course is to bring in specialists who study other continents’ port cities, such as in North America and Continental Europe, and to provide students with a comparative perspective for advanced knowledge of the urban issues shared by all port cities. This course then focuses on the shared issues, such as cultural preservation, migration, crimes, diseases, pollution, inflation, etc., in American and European port cities. Thus, Professor Lockley and Professor Purseigle are invited to demonstrate their knowledge about port cities in North America and Europe. Students can then understand how the shared challenges affected global port cities in the 19th and 20th centuries.

Students will acquire comparative viewpoints towards modern and contemporary urban issues and an adequate understanding of solutions.

Full-time undergraduate students of all disciplines from universities around the world are welcome.

Chihyun Chang (张志云): Chihyun Chang, Professor of International Trade History, Department of History, Shanghai Jiao Tong University, also Senior Research Fellow of Bristol University and Project Professor of Tokyo University, studies empires’ trade, diplomacy and finance in east Asia during the 19th and 20th centuries. His 3rd monograph project investigates Republican China's financial and monetary consolidation whilst performing China's financial obligations to foreign powers. In addition, he is also applying spatio-temporal GISystem to historical personnel studies, such as the B & C class war criminals and the maneuver of Chinese Customs' employees throughout China. He teaches “The Introduction for Sinology & Chinese Studies” and “The History for Modern China’s Foreign Relations”. He is the author of Government, Imperialism and Nationalism in China (2013) and The Chinese Journals of Lester Knox Little: The Eyewitness of China's Revolutions and Wars (2017).

Qian Du (杜骞): Her research began in her master’s program in Architectural Restoration and Rehabilitation at the Polytechnic of Turin, where she also completed her PhD studies in Cultural Heritage. The PhD thesis is about the conservation and renovation of traditional mountain villages. From 2012 to 2013, she worked at the Chinese Academy of Cultural Heritage (Beijing). From 2014 to 2016, she worked with Italian architect Andrea Bruno (Torino). Since the end of 2016 she works at the International Research Centre for Architectural Heritage Conservation - Shanghai Jiao Tong University. Her research focuses on conservation theory, techniques of restoration and the application of GIS in built heritage conservation.

Tim Lockley: Tim Lockley, Professor of American History and Chairman of the History Department at Warwick University, studies the pre-colonial and post-colonial history of North America and the West Indian Islands. He teaches “Mapping England’s Atlantic Empire” and “Slavery and Slave Life in the American South 1619-1865”. He is the author of Military Medicine and the Making of Race: Life and Death in the West India Regiments 1795-1874 (2020) and Welfare and Charity in the Antebellum South (2009).

Pierre Purseigle: Purseigle’s research and teaching agenda have been driven by a strong commitment to the comparative and interdisciplinary study of warfare and urban catastrophes in the nineteenth and twentieth centuries. His work to date has mainly focused on the European and global history of the First World War and on the urban experience of modern warfare. From the local to the transnational, he endeavours to combine different scales of analysis and to engage with a range of disciplinary perspectives. He is the author of Mobilisation, Sacrifice et Citoyenneté. Des communautés locales face à la guerre moderne. Angleterre (2013) and Le Monde Britannique, 1815-1931 (2010). 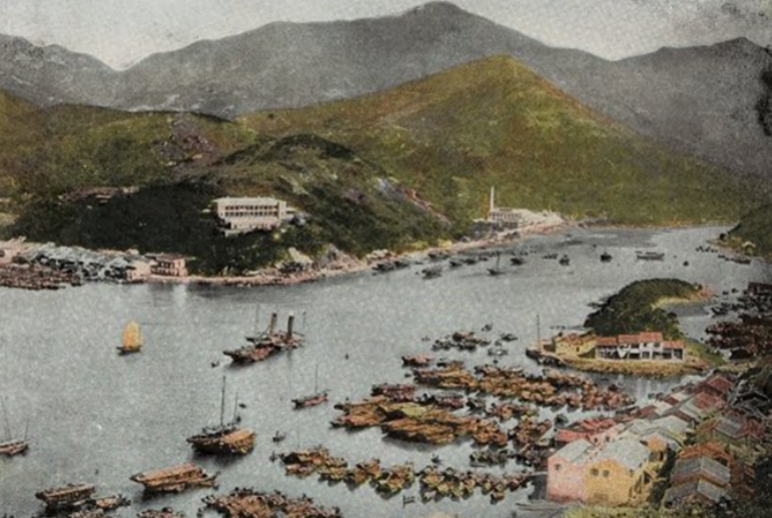