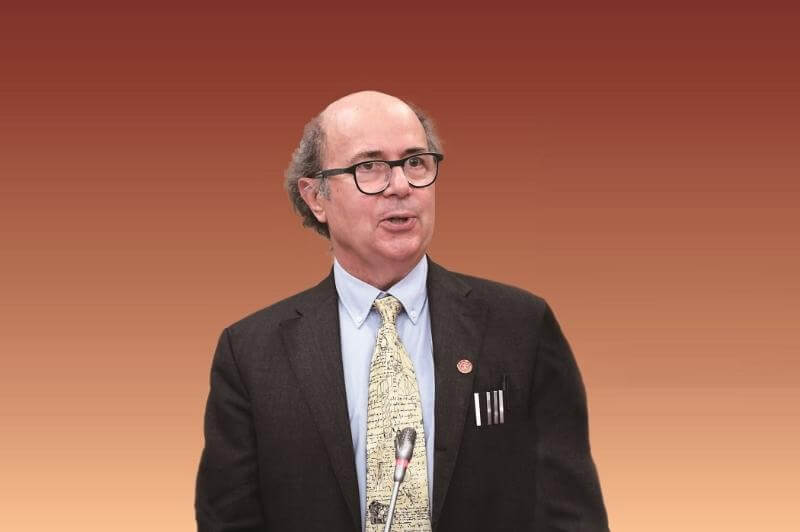 As Director of TDLI, Prof. Wilczek has been meticulously advancing the development of the institute. Under his leadership, 20 top scientists from leading universities around the world have been invited to join the TDLI International Advisory Committee. A number of high-level academic events were held over the past years, including the TDLI International Conference on Emerging Frontier of Physics, during which 5 Nobel laureates, dozens of academicians, and hundreds of scientists gathered together to discuss cutting-edge topics in scientific research. 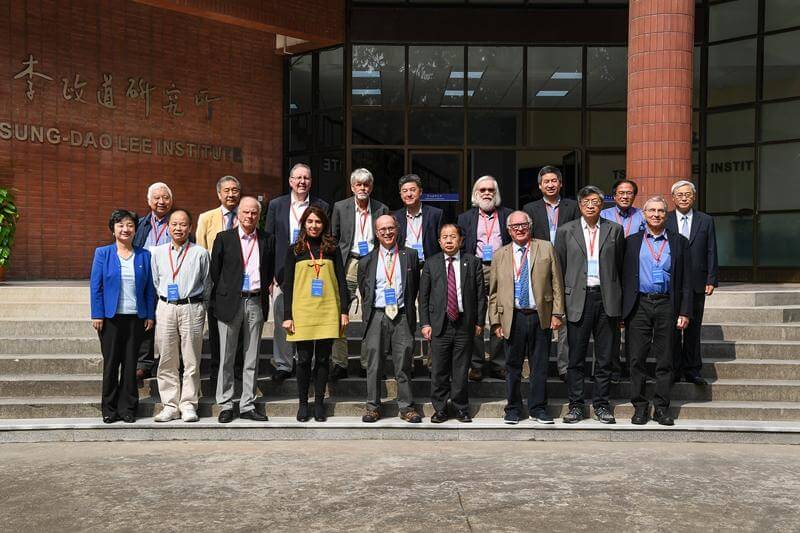 Outside of work, Prof. Wilczek is actively engaged in the popularization of science. He has delivered more than ten talks at science education venues such as Shanghai Science & Technology Museum, Shanghai Science Hall, and etc. For 5 consecutive years, he selects themes for Tsung-Dao Lee Science and Art Activities, sharing latest developments in science with young talents. His book “A Beautiful Question: Finding Nature’s Deep Design” was presented with the 14th Wenjin Book Award by the National Library of China, and selected as one of the 100 excellent popular science books. 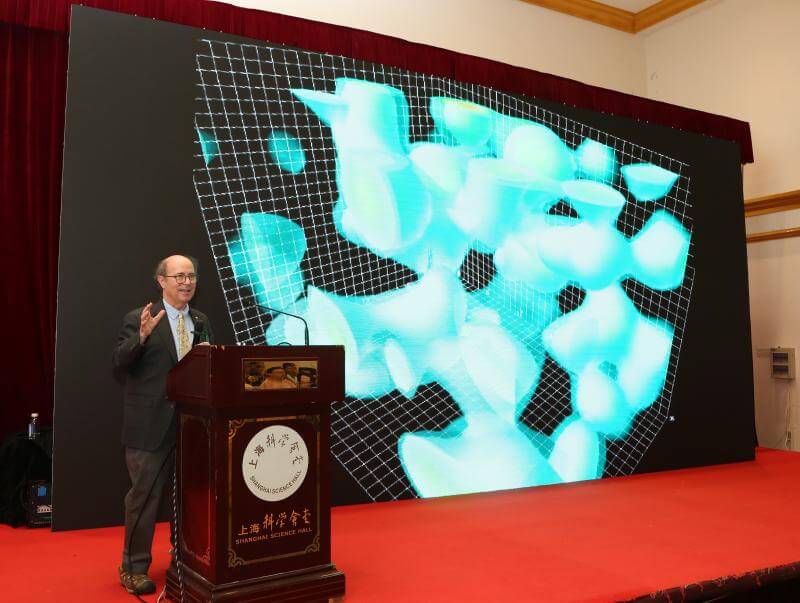 During his keynote speech at Pujiang Innovation Forum, Prof. Wilczek stressed the importance of talent cultivation and providing scientists with good research environment. He has been actively providing precious advice for Shanghai’s development of science and technology innovation center with global influence.