On September 15th, the list of winners for the Fourth Scientific Exploration Award was unveiled. On the list were 50 young scientists, including three from Shanghai Jiao Tong University (SJTU): Fu Shixiao, Distinguished Professor of SJTU and doctoral alumnus of SJTU Class of 2005 in shipping and marine structure design and manufacturing, Wang Jiawei, Research Fellow of the Center for Excellence in Molecular Plant Sciences of the Chinese Academy of Sciences and undergraduate alumnus of SJTU Class of 1999 in biotechnology, and Zhang Xiancheng, Dean of the School of Mechanical and Power Engineering of East China University of Technology and doctoral alumnus of SJTU Class of 2006 in material processing engineering. 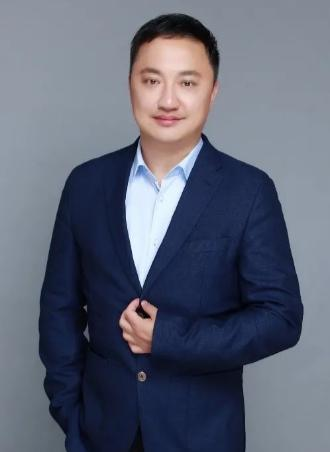 Fu Shixiao, Distinguished Professor of SJTU and doctoral alumnus of SJTU Class of 2005 in shipping and marine structure design and manufacturing, specializes in theoretical and experimental research in ocean engineering fluid-structure interaction. He has made innovative contributions to the vortex-induced vibration of marine risers, fluid-structure coupling of large cages, and hydroelasticity of super-large floating bodies. He discovered the phenomenon of vortex-induced vibration of riser induced by platform motion, made the mathematical prediction, developed the nonlinear hydro-elastic analysis method of large cage coupling super flexible mesh jacket and large steel structure under wave action, and conducted the hydroelastic analysis of large floating body under time space non-uniform wave conditions. His research has provided theoretical and technical support for the safety design of offshore structures such as offshore oil and gas development, deep-sea aquaculture, and offshore large floating bodies (e.g. floating airports, bridges, and tunnels). His achievements have won the Special Prize and the Shanghai First Prize of the Science and Technology Award of Ocean Engineering. 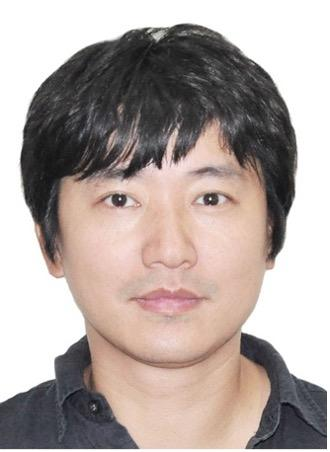 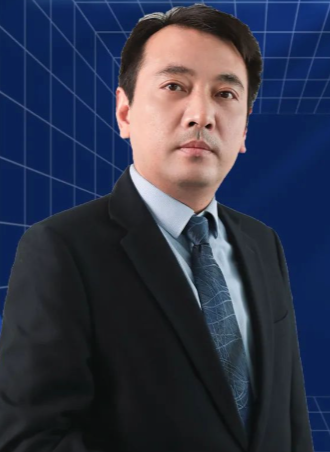 Zhang Xiancheng is Dean of the School of Mechanical and Power Engineering of the East China University of Technology, Director of the Key Laboratory of its Pressure System and Safety Department, a doctoral alumnus of SJTU Class of 2006 in material processing engineering, Director of the Joint Innovation Center of Commercial Aero Engine Life Prediction of the Aero Engine Corporation of China, and Director of the China Re-combustion Structural Integrity Collaborative Innovation Center. He has long been committed to theoretical and technological studies in long-life safety assurance of equipment in the harsh environment of high/low temperature. Furthermore, he has made contributions in three aspects: the life design method based on damage mechanics, the life assessment theory based on fracture mechanics, and the life extension technology based on surface integrity regulation. His achievements have been applied to the design, manufacturing, operation, and maintenance of key equipment such as aeroengines, aerospace engines, and heavy-duty gas engines.

The Scientific Exploration Award is a non-profit award led by scientists and funded by the Tencent Foundation. It is one of the highest funding programmes for young scientific and technological talents in China. It covers multiple fields of study in basic science and cutting-edge technologies, including mathematical physics, new chemical materials, astronomy and geosciences, life sciences, medical sciences, informatics and electronics, energy and environment, advanced manufacturing, transportation and architecture, and leading inter-disciplines. No more than 50 winners are selected each year.

Established in 2018, the award was jointly initiated by 14 well-known scientists, including Yang Zhenning, Rao Yi, Shi Yigong, Pan Jianwei, Xie Xiaoliang, and Ma Huateng, founder of the Tencent Foundation. It focuses on basic science and cutting-edge technologies. A total of 200 winners have been selected in the past four years. As a non-profit award led by scientists, the award adheres to the principle of “Facing the Future, Rewarding Potential and Encouraging Exploration” and encourages young scientific and technological talents to explore the “no man’s land” in science, in a bid to find a sustainable and stable investment system for the social support of basic research talents.