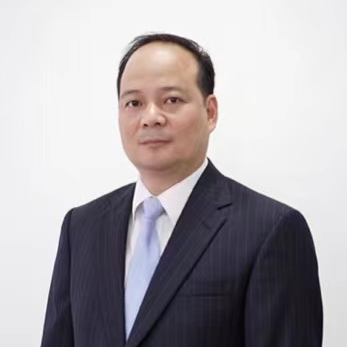 Zeng Yuqun, Chairman of Ningde Times New Energy Technology Co., Ltd., undergraduate alumnus of SJTU Class of 1989 in marine engineering, SJTU board member, Honorary President of the SJTU Alumni Association in Fujian, and winner of the 2021 Outstanding Alumni Contribution Award. In 2008, Zeng Yuqun founded Ningde New Energy Technology Co., Ltd., whose main business is manufacturing soft-pack polymer lithium batteries, which has become an important partner of many internationally-renowned consumer electronics businesses, such as Apple and Samsung. In 2020, Ningde Times signed a contract with SJTU to jointly build a research center. Ningde Times has won the “Second Prize of the National Science and Technology Progress Award”, “Second Prize of Technological Invention Award of the Ministry of Education”, and “China Lithium Battery Outstanding Contribution Award”. Zeng Yuqun has won a number of accolades, such as the “National May Day Labor Medal”, “High-level Entrepreneurial and Innovative Talent Introduced to Fujian Province”, “40 Entrepreneurs with Outstanding Contribution to Fujian’s Machinery Industry in 40 Years of Reform and Opening-up”, “National Outstanding Entrepreneurs 2019-2020”, and “2020 Top Ten Economic Persons of the Year”. 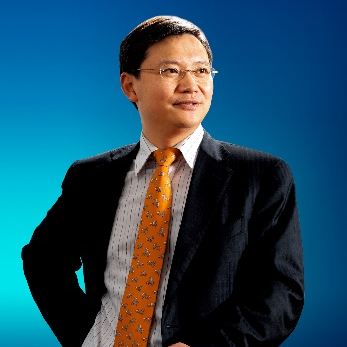 Zhang Yabo, Chairman and CEO of Sanhua Holding Group Co., Ltd., and undergraduate alumnus of SJTU Class of 1996 in mechanical engineering. After graduating from SJTU, Zhang Yabo worked in sales for a Japanese company. In 1997, he joined Sanhua Holding Group, starting at the entry level. Since 2002, he has been the General Manager of the main companies under Sanhua Holding Group. In 2012, he became Chairman and General Manager of Sanhua Holding Group and started to take charge of the whole business. He has won many honors, such as the “Outstanding Young Entrepreneurs of Private Enterprises of Zhejiang Province”, “Master of Business and Management of Zhejiang Province”, “Role Model of Shaoxing”, “Top Ten Outstanding Young People of Shaoxing”, and “Shaoxing Mayor Award”. 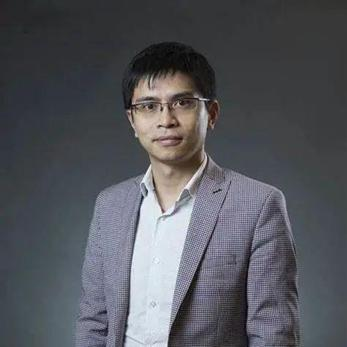 Wang Yiming is Chairman and General Manager of Ginlong Technologies and undergraduate alumnus of SJTU Class of 2002 in electronic information engineering, professor-level senior engineer, distinguished expert of the State Council, visiting research fellow with the Ningbo Institute of Materials Technology & Engineering of the Chinese Academy of Sciences, doctoral supervisor, distinguished professor of Shanghai University of Electric Power, and chief expert of the distributed energy supply and microgrid technology research team. Wang Yiming has long been committed to research in power and electronics and has more than 50 patents, including six invention patents. He founded Ginlong New Energy Technology Co., Ltd. in 2005 and renamed it Ginlong Technologies Co., Ltd. in 2020, a company focused on scientific and technological innovation in string solar inverters. Wang Yiming was included in the third batch of high-level national talents introduced from abroad in 2010, and included in the first batch of Zhejiang high-level talents introduced from abroad in 2009, elected member of the CPPCC Ningbo Municipal Committee, and made it into the list of the Hurun U40 Young Entrepreneurs in 2021. 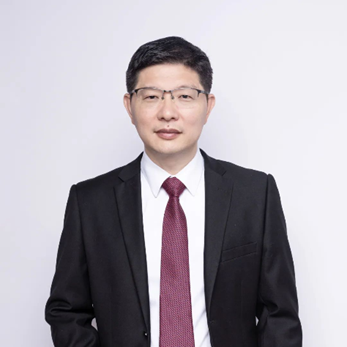 About the evaluation for the award

As in previous years, the list of the best 50 CEOs was selected from those working for the top 50 listed companies in terms of comprehensive scores based on basic financial indicators such as the market value of the company, the rise and fall of its shares, net profit and growth rate and ROE, as well as on the research of thousands of companies listed on the A-share market, Hong Kong Stock Exchange and foreign markets. It should be noted that in order to exclude some CEOs who pursued short-term financial indicators at the expense of the long-term development of their companies, Forbes China reviewed the operating performance of the companies for three consecutive years rather than the short-term performance in the capital market. The CEO’s term of office shall span at least three fiscal years.