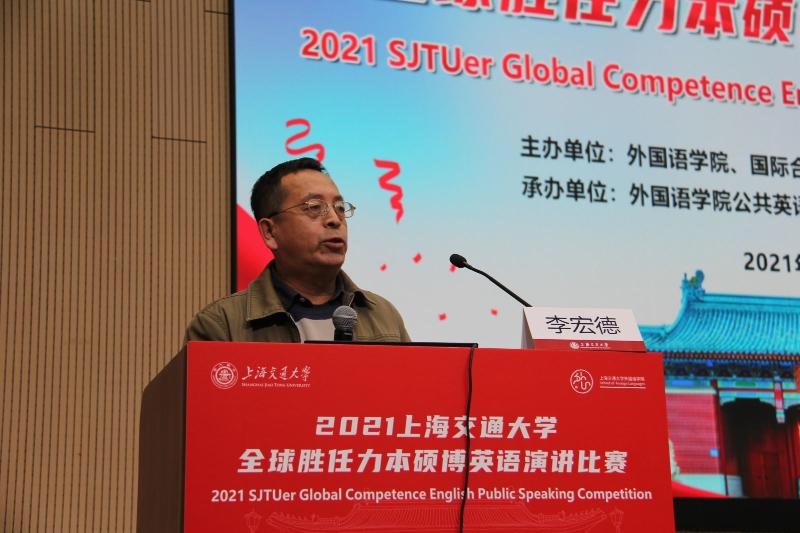 The competition was organized by the Public English Teaching Center of the SFL. Li Hongde, Director of the Center, introduced the preliminary round and rules. More than 200 SJTU students from 16 schools signed up for the competition. After the preliminary selection, 24 undergraduates, 23 master’s students and 23 doctoral students entered the final. 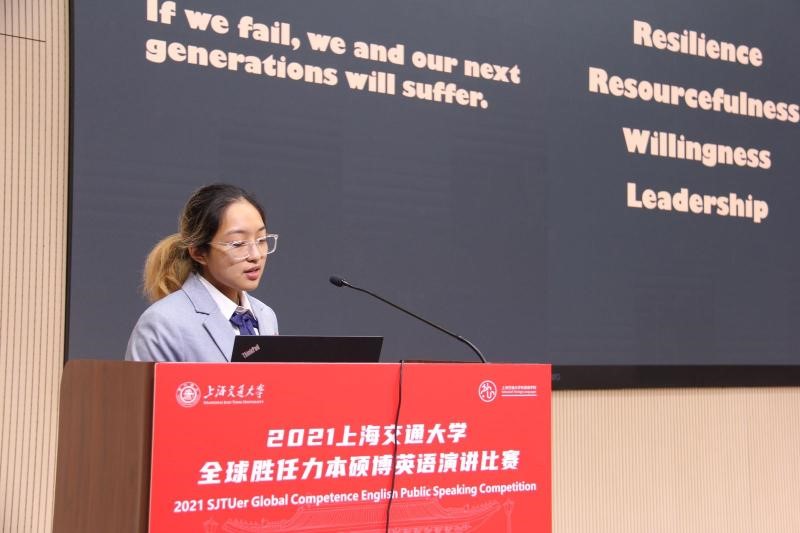 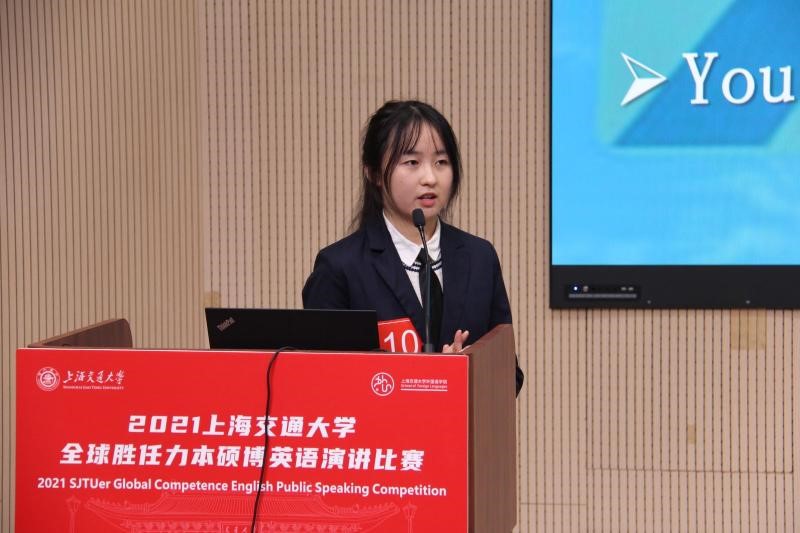 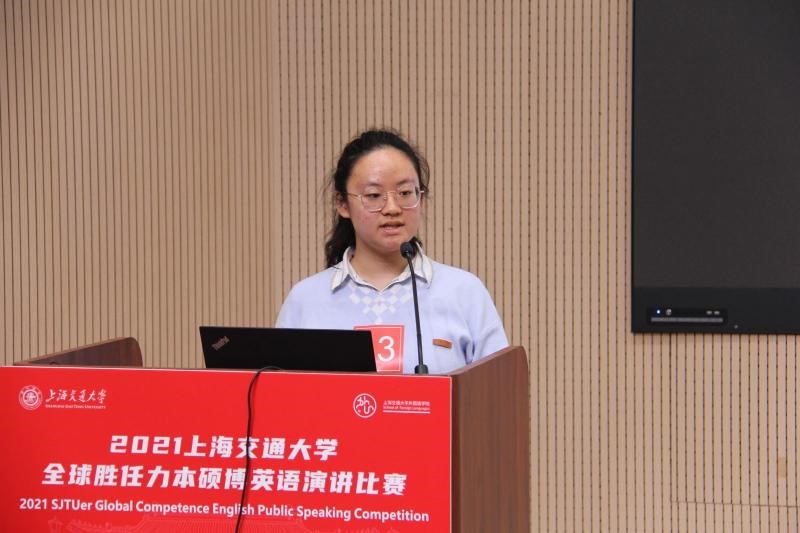 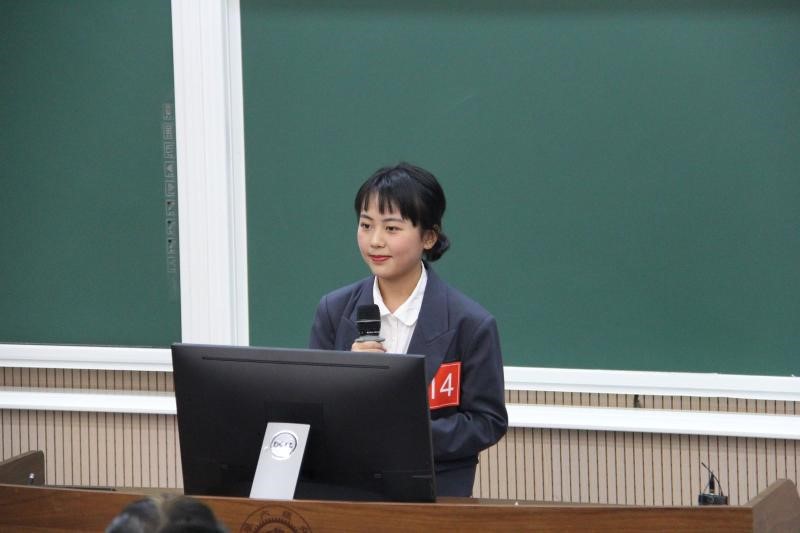 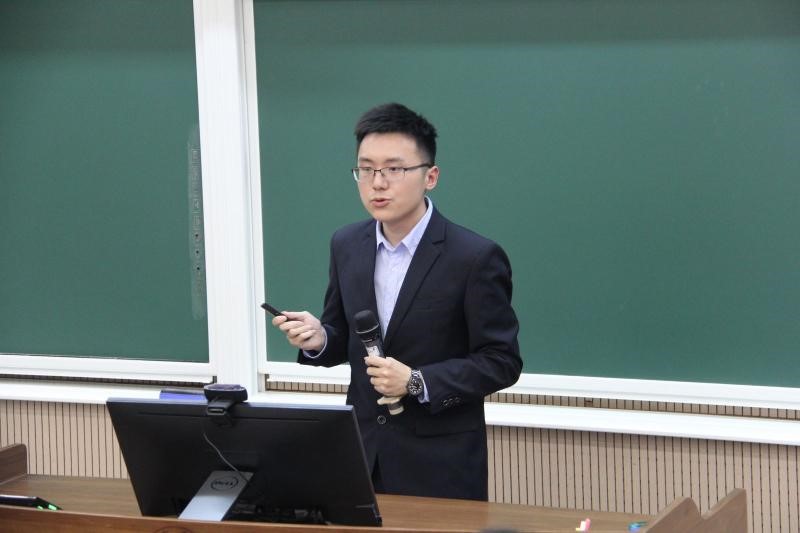 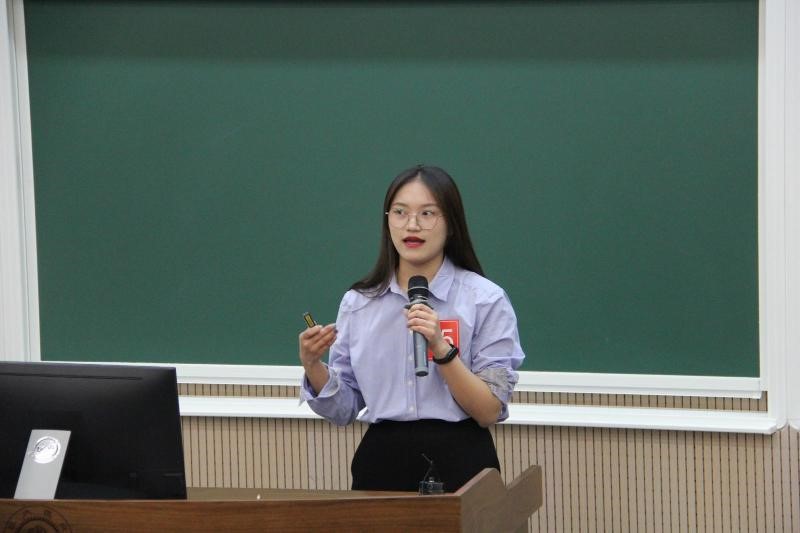 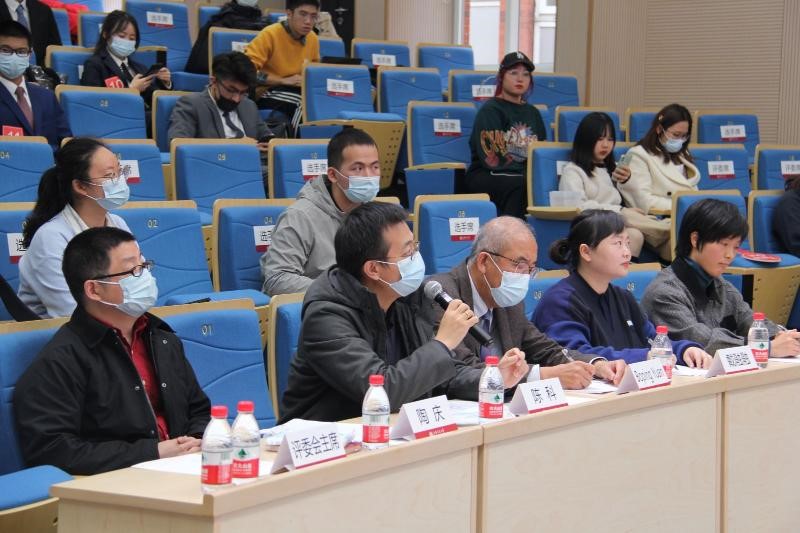 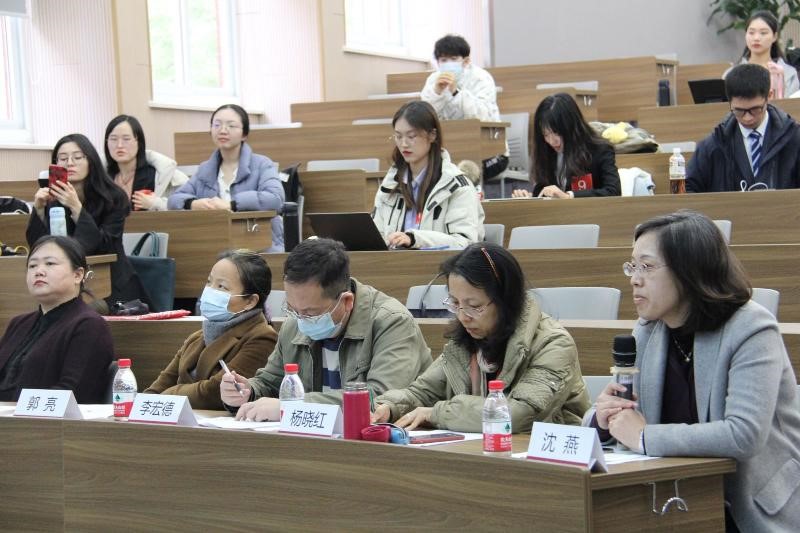 The final was divided into undergraduate, master’s and doctoral student groups.  Based on their academic fields of study, 70 finalists presented three-minute speeches on 17 United Nations sustainable development goals such as “No Poverty”, “Zero Hunger”, “Good Health and Well-being”, “Quality Education” and “Gender Equality”. After presenting their philosophies of innovation, they answered questions from the jury within two minutes. The competitors gave eloquent speeches, and the jury inspired them with comments. The exciting topics and efficient interaction made the competition fascinating, revealing the international vision, realistic mindset, innovative spirit and leadership potential of SJTU students. 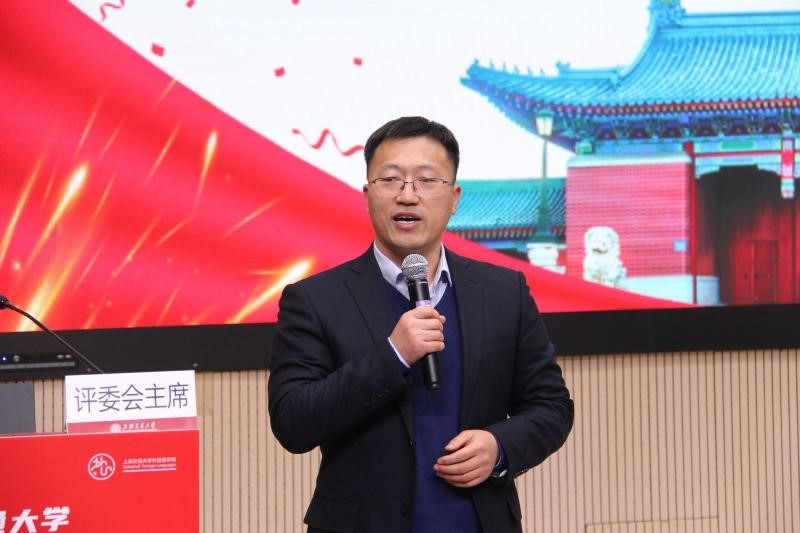 At the closing ceremony, Professor Chang Hui, Chairman of the Jury of the competition, commented on the final. He said that this competition was a response to the national call, aimed at implementing SJTU’s fundamental task of fostering morality through education, enhancing the ability of students to “tell good stories of SJTU and China”, expanding their global vision, and encouraging students to think about the challenges confronted by mankind and come up with solutions based on their fields of study. During the competition, the competitors demonstrated their excellent English speaking, academic communication and problem-solving skills, exhibiting the spirit of learning to apply and learning to govern the world. 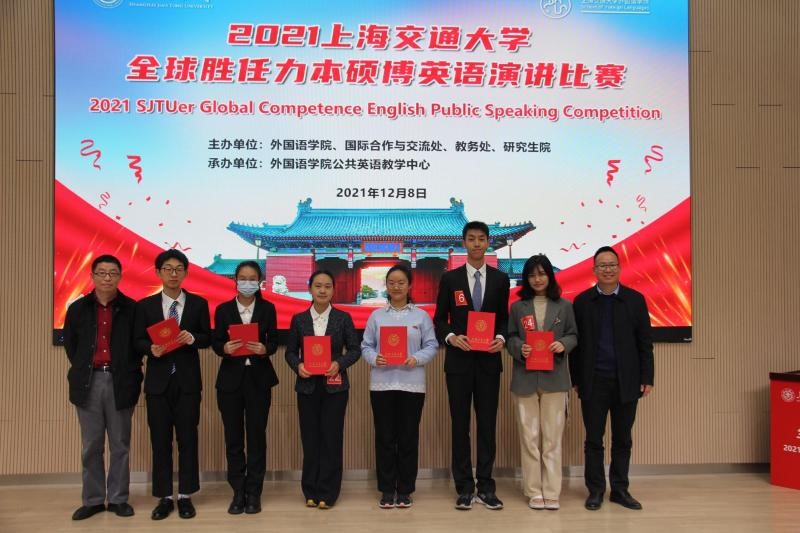 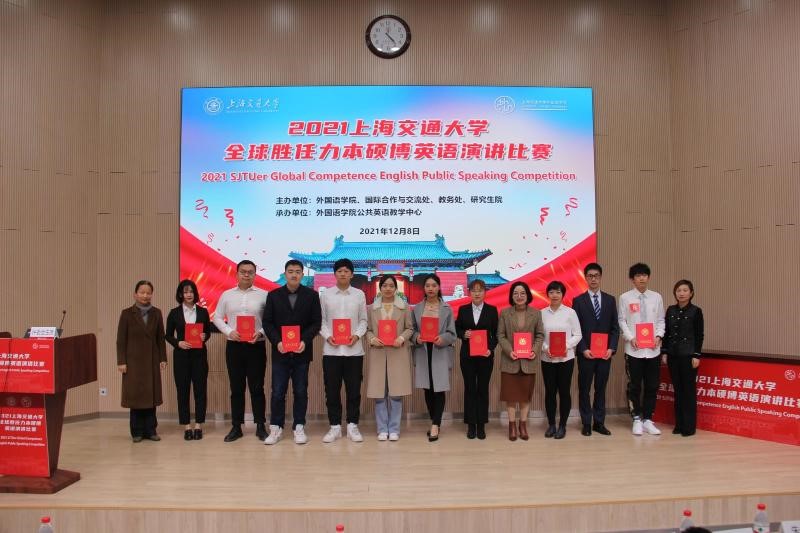 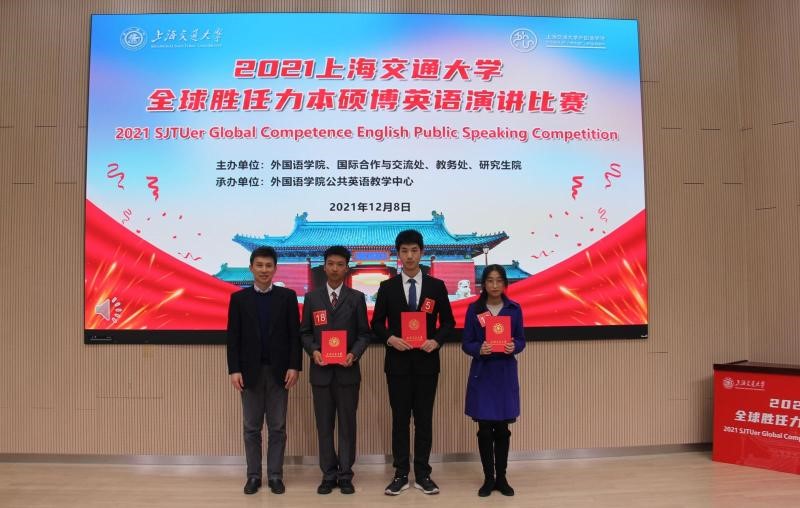 Zhang Yang, Huang Yao, Cao Chenyu and He Aidi won the second prize in the undergraduate group of the competition. 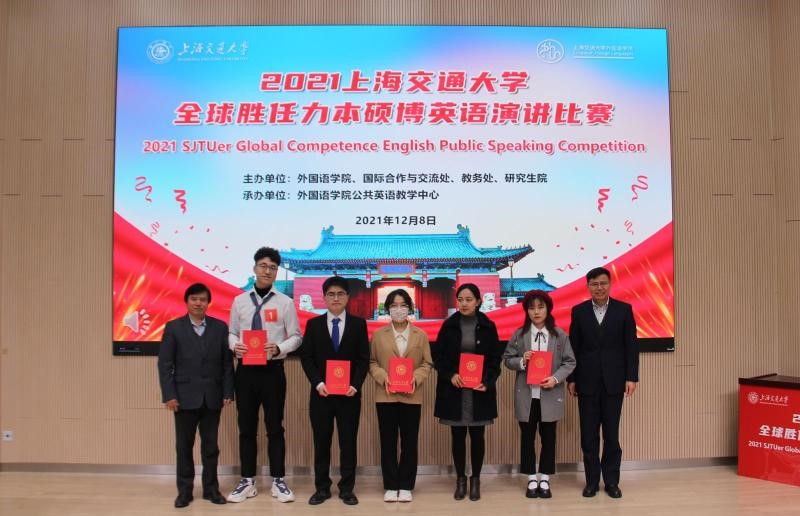 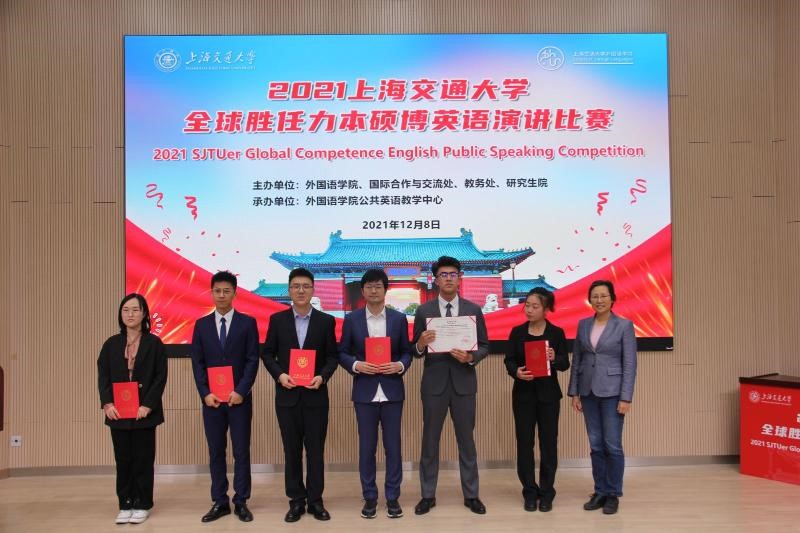 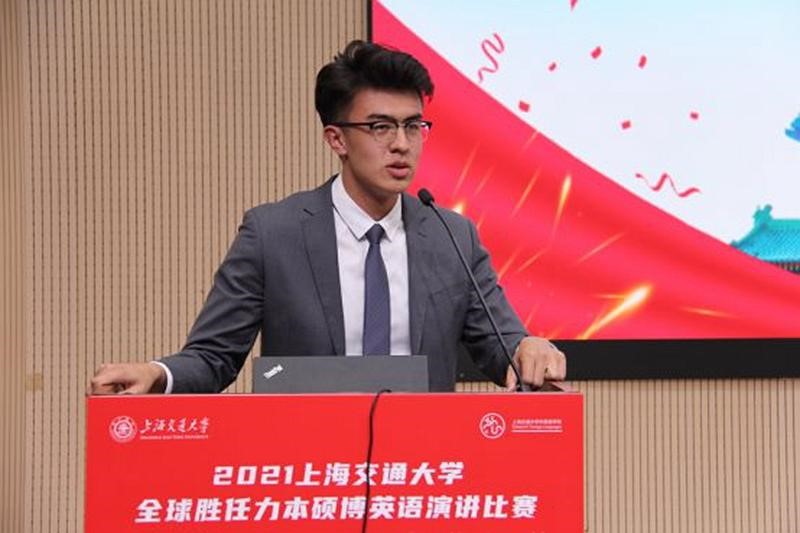 First prize winner Awzal Xawkat delivered a speech on behalf of the prize winners. As a student from Xinjiang, he was concerned about the education in remote areas. He called on more teachers and students to pay attention to education fairness, saying that it was a meaningful experience to share his views on stage at the competition.